Skip to Content
Home The Blog Travel 12 Things To Do In Liverpool On A Rainy Day
*This post may contain affiliate links, which means I may receive a small commission, at no cost to you, if you make a purchase through a link!* 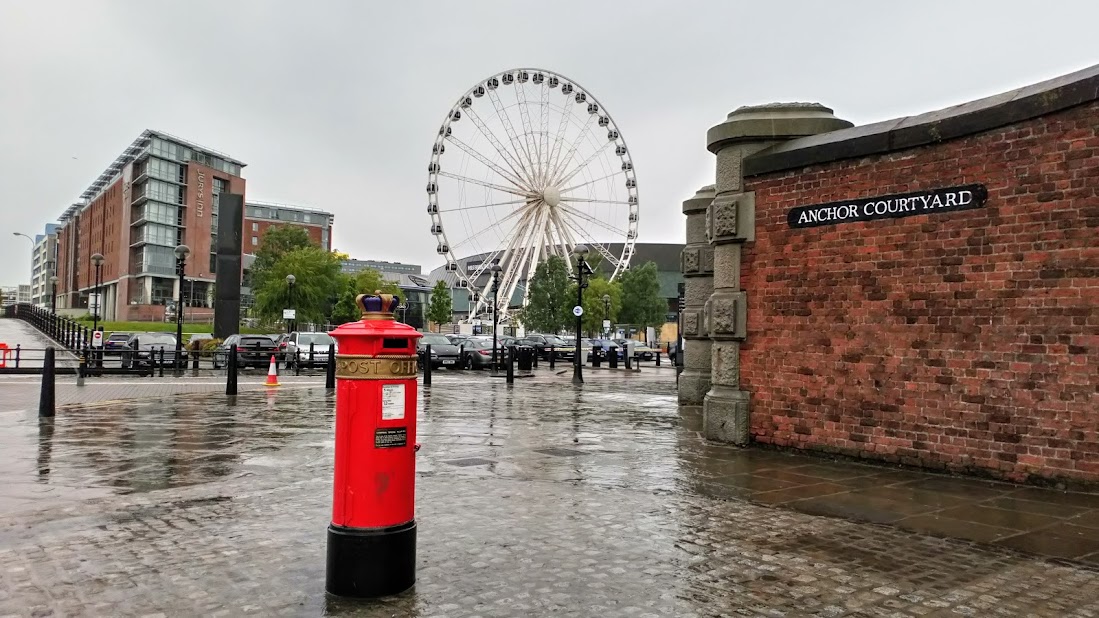 I turned 26 two days ago. I had previously planned a birthday trip to Brussels but cancelled at the last minute. As a planner that I am, I prepared an alternative which was a day trip to Liverpool. I had such an exhilarating experience and I can’t wait to share it with you.

The first thing I did while planning my travel for the second half of 2019 was to incorporate local trips with international trips. I mean, it’s summer already and I wasn’t ready to spend any outrageous amount of money for things I could get for almost free during the off-peak season. So I decided that I was going to spend my summer exploring the nearest cities to me. As I live in Manchester, the next thing I did was to make a list of cities that are closest to me. After which, I randomly picked Liverpool for my birthday. 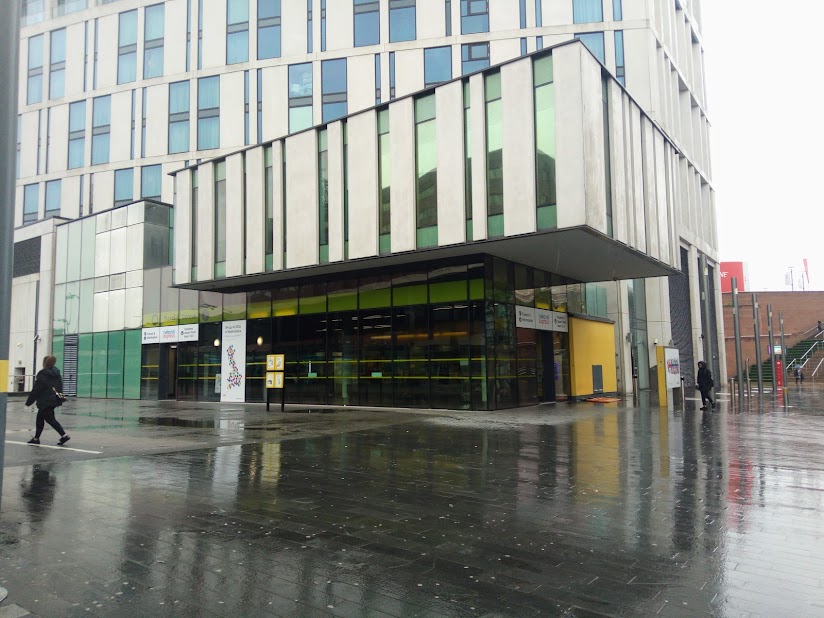 Remember my first bad experience with National Express? Yeah well, I had to get over it and use them again as they are my best and cheapest option at the moment. I had booked my return ticket about a week ago so it all came down to less than £10; £6.50 precisely plus a booking fee. I thought it was an absolute steal. I made sure I got there early enough to avoid stories that touch and ruining my day in the process. I’ll write an in-depth review of National Express later on. It took about an hour to get to Liverpool One Bus Station. 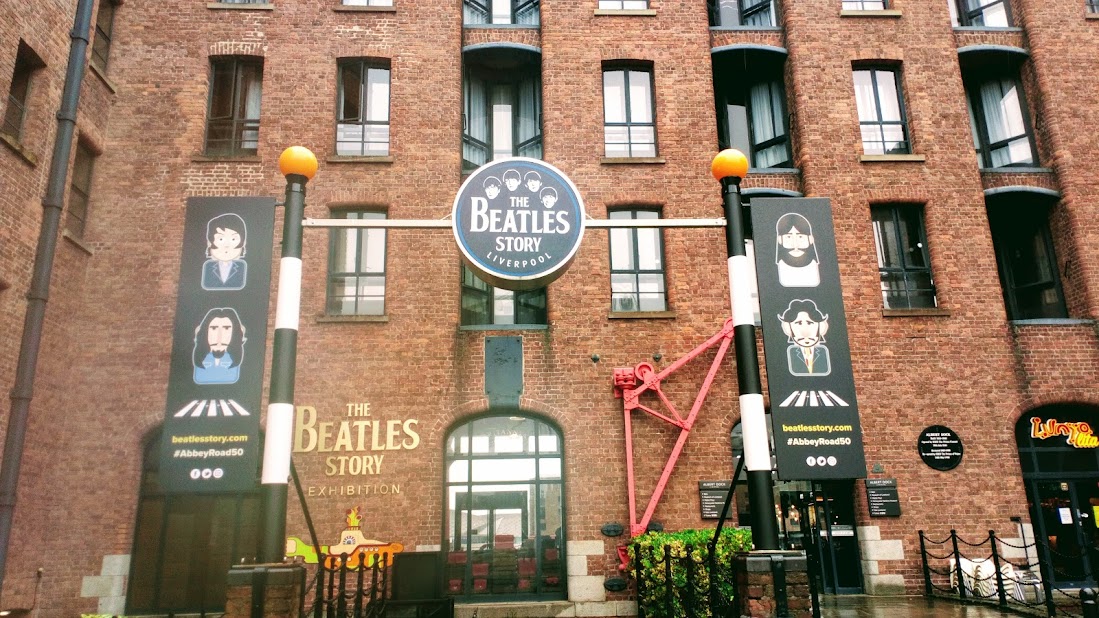 I currently use the Google Trips app to plan my trips and map out my itinerary. It has such nifty features like ‘Getting Around’ and ‘Things To Do’. So it really helps me decide on what you do. I’m so sad the app is gonna be discontinued by August 5th. A few days before I tried to map out an itinerary of all the places I wanted to visit but I’m not so sure it worked. When I arrived at Liverpool, I literally just went with the flow. One of the major places I wanted to visit was The Beatles Story and the Anfield Stadium. Unfortunately, I was just able to visit one of them. 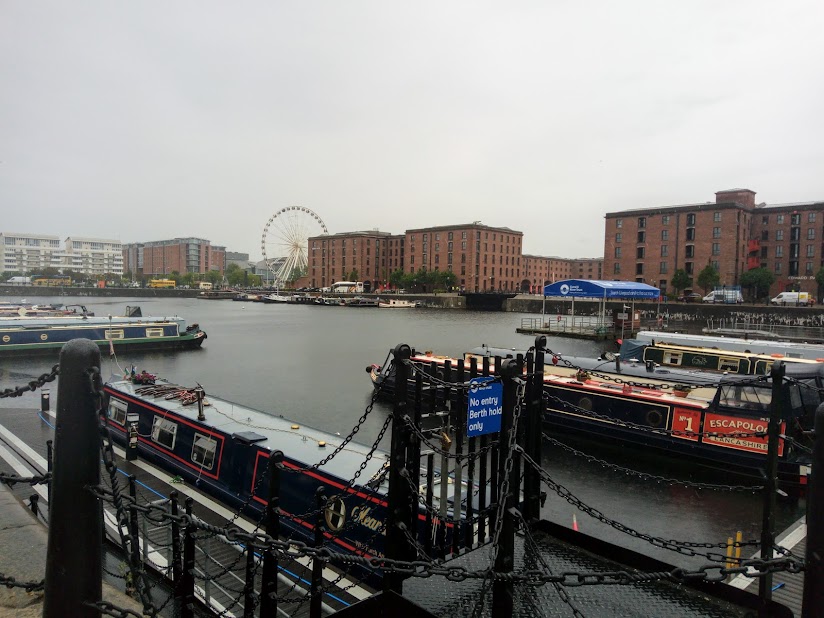 My first stop was the Royal Albert Dock in Liverpool. Turns out this major tourist attraction is situated right opposite the Liverpool One Bus Station where my coach had dropped me. It was so awesome because the entire Royal Albert Dock which is divided into three heads housed The Liverpool Waterfront, The Beatles Story, the Merseyside Maritime Museum, The Museum of Liverpool, Tate Liverpool, Mersey Ferries, The Cunard Building and The Wheel of Liverpool. I literally killed ten birds with one stone. Naturally, I went from one place to another and took as many pictures as possible before finally stopping briefly in the Museum of Liverpool to soak it all in. I would have stayed in the museum for the rest of my day trip but at some point, I realized I was starving so I had to find the nearest KFC to me. Unknownst to me, I have started another journey into the city centre. 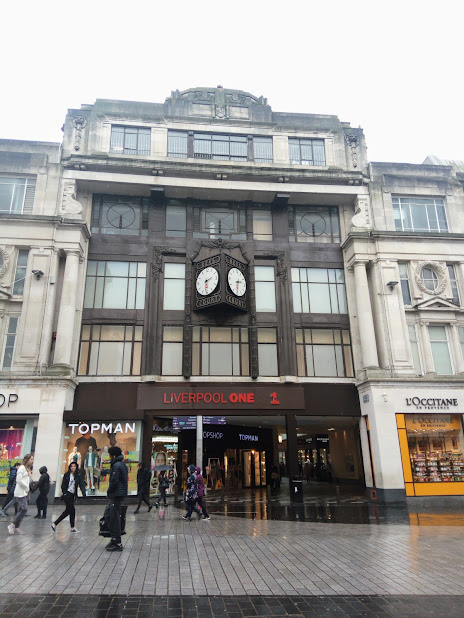 I thought Manchester’s Arndale was huge. Liverpool proved to me that Arndale had nothing on them. While trying to get food, I didn’t realize that I was passing by the major shopping centres. This was because I didn’t plan to shop. I just planned to look around, soak in some history and return back to Manchester. But then, when I started to see huge retail outlets like Forever 21 and Sally’s, I knew I was in a shopper’s paradise. While I walked past, I felt a different kind of vibe; the good kind. If I had more time, I would have probably gone in to feed my eyes. Which is why I definitely plan to come back. 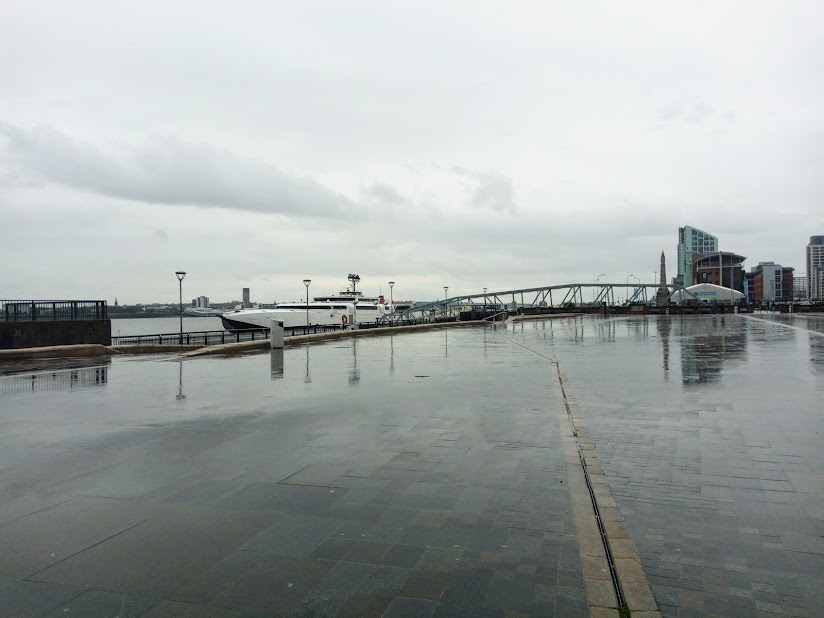 The Major Highlights from My Day Trip to Liverpool

I tried to have a good time in spite of the rain because it was also my birthday. I’m glad I didn’t allow the gloomy weather to affect me. In fact, I can categorically say that I had a fun day because of this major highlights:

I’m so so glad I had a swell time in Liverpool and I honestly can’t wait to go back.

This site uses Akismet to reduce spam. Learn how your comment data is processed.